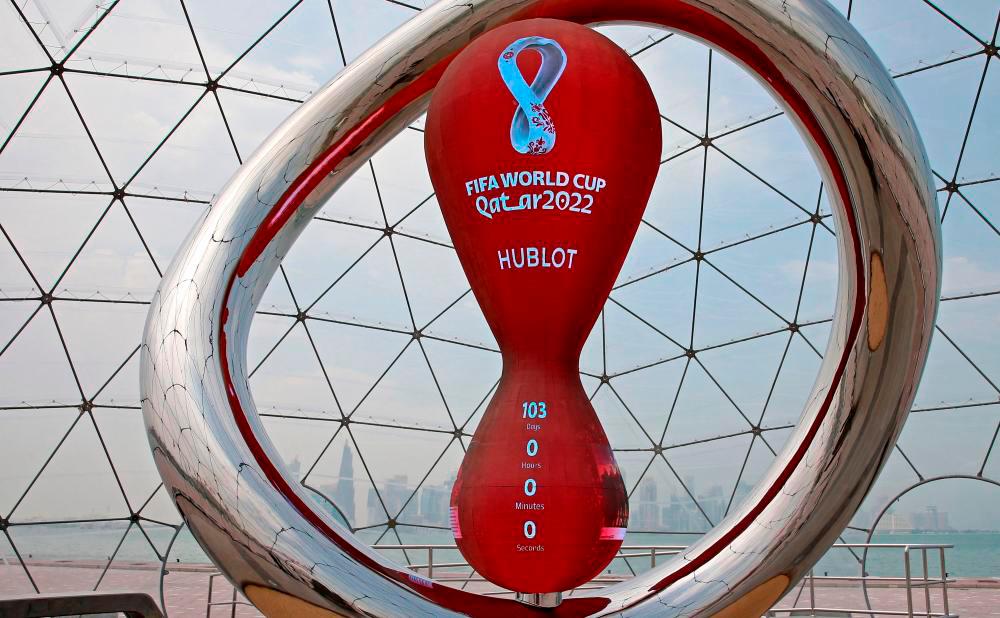 Host Qatar has been criticised for its handling of migrant workers as well as its record on women’s rights and treatment of the LGBTQ community. “We want to make sure that… there is a level of patience and tolerance for what the world brings when you invite the world to your country,” Davis told a group of reporters, also noting security as a key concern.

The United States, one of the World Cup’s 32 competitors, has offered alongside other countries security expertise to Qatar, which will rely on forces from Turkey and other nations to bolster its policing during the November-December tournament.

Homosexuality is a criminal offence in Qatar, but organisers have insisted that “everyone is welcome” and same-sex couples will be allowed to share hotel rooms. Fifa has also stressed that LGBTQ rainbow flags will be allowed in stadiums.

LGBTQ groups have still expressed concerns about the safety of lesbian, gay, bi-sexual, transgender and queer fans among the more than one million visitors predicted.

Davis said Qatar understands that when “you invite the world to come, you need to be open to the world, and you need to be transparent in the way that you are going to take care of visitors.”

“When you host a global sporting event, all people should be able to come here, enjoy the event and not be bothered in that process,” he said.

The ambassador said the United States would pursue contacts with Qatar about human and labour rights beyond the World Cup final on December 18, and said the oil-rich emirate has shown it wants permanent change.

Qatar “wants to be open to the world,” Davis said, adding he was certain some changes will stay long after the global tournament.

“The decision to want the World Cup is an expectation of change.” — AFP 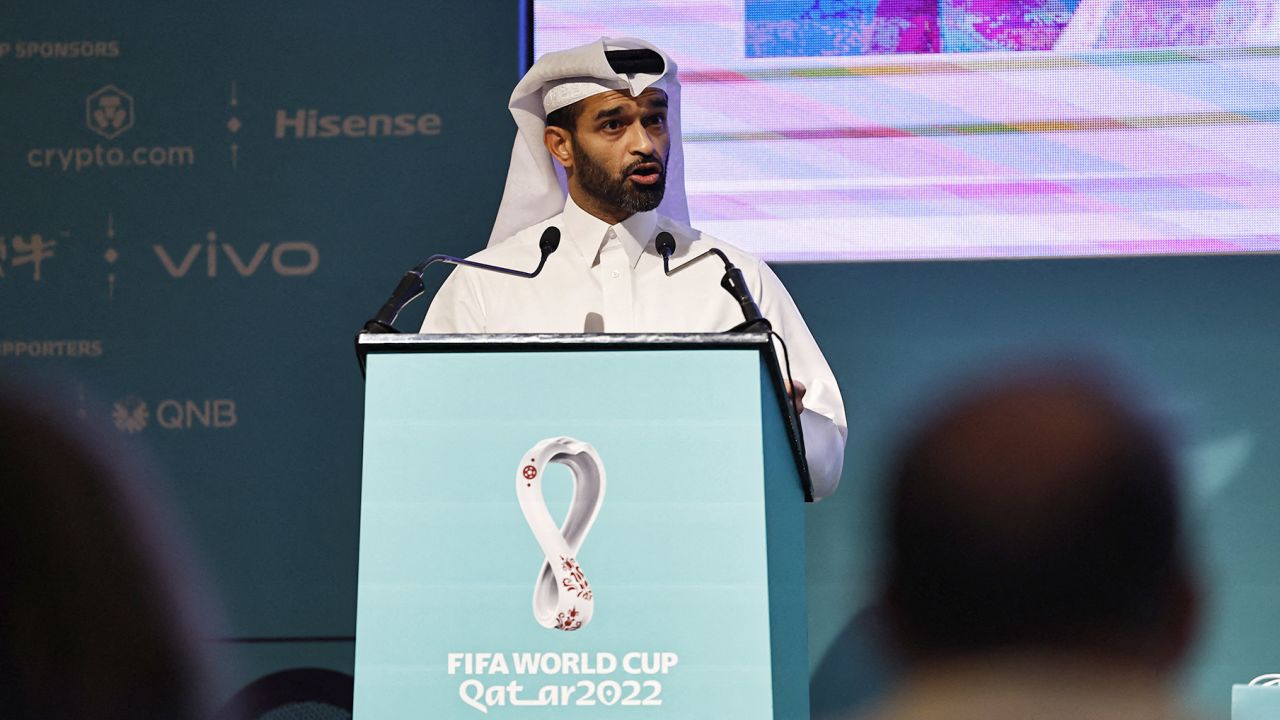 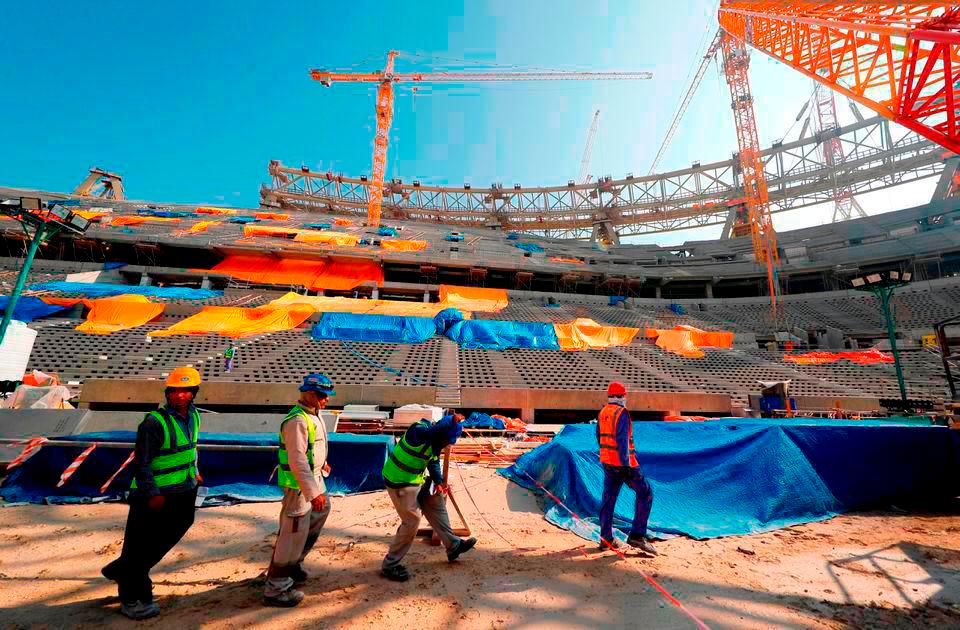 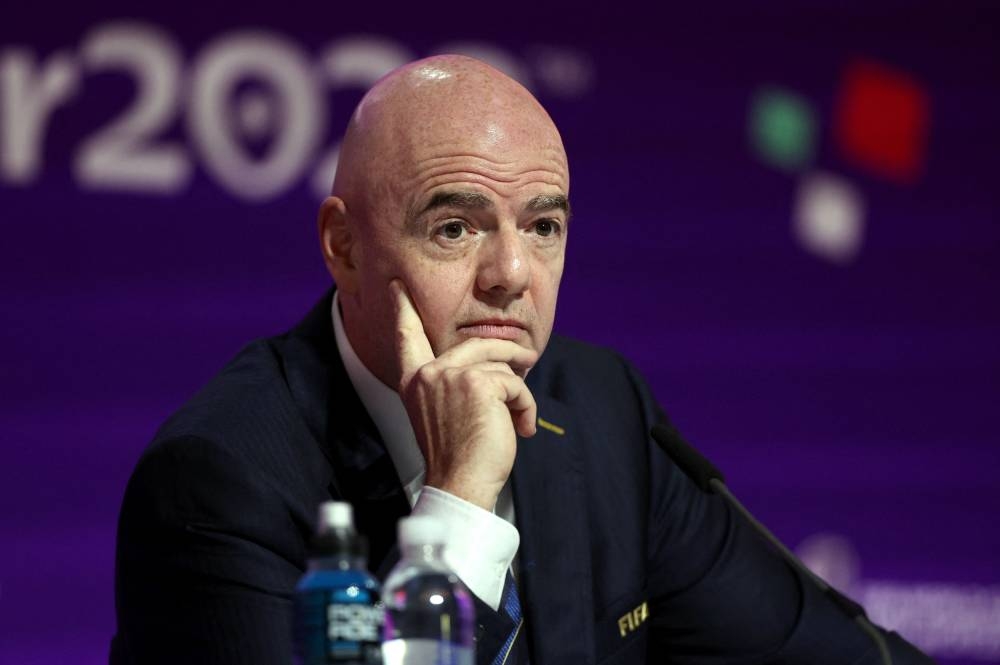