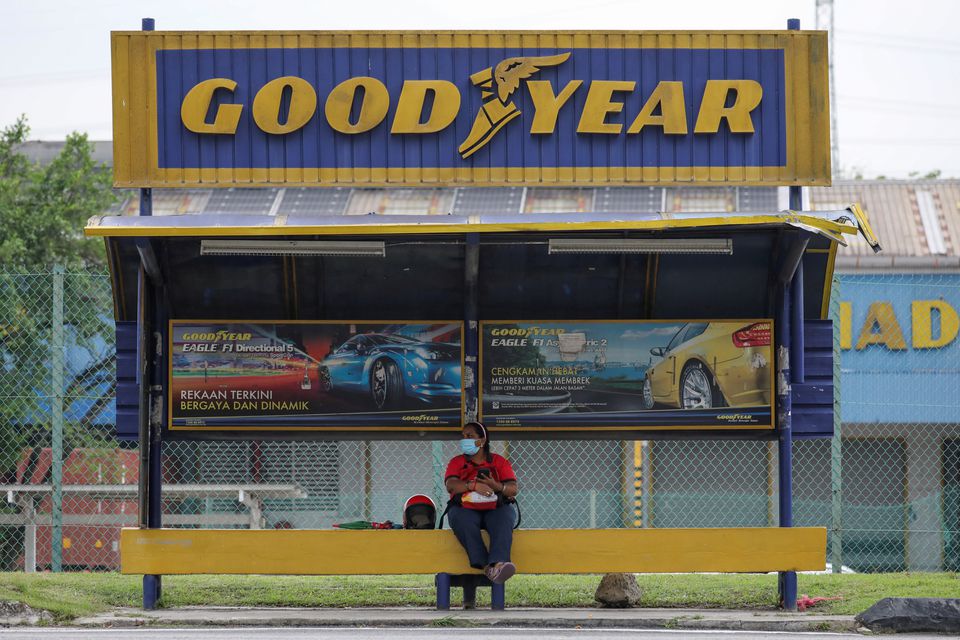 Goodyear Tire & Rubber Co has reached an agreement to settle a labour dispute at its Malaysian factory with migrant workers who alleged unpaid wages and benefits, the company and five former workers told Reuters.

Goodyear, one of the world’s largest tyre makers, declined to say how much it paid out, but the workers said settlement agreements signed this year ranged from about RM50,000 to RM200,000 per worker depending on the length of their employment.

The workers, who requested anonymity as they were not authorised to speak about the settlement, said the net compensation they received was less than that because of taxes and lawyer fees.

The total settlement amount exceeded the original claim of around RM5 million, said the workers’ lawyer Chandra Segaran Rajandran, though he declined to go into specifics, citing a non-disclosure agreement.

The settlement covers several lawsuits filed against Goodyear by a total of 184 current and former workers from Nepal, India and Myanmar in Malaysia’s industrial court since 2019.

In an email, Goodyear said the settlement was in accordance with the terms of the court rulings and followed an outside accounting analysis of compensation.

The industrial court had ordered Goodyear to pay back wages to some workers and comply with a collective agreement over compensation. Goodyear had appealed the verdict but later began settlement talks.

“The company is pleased to have achieved an outcome that is agreeable to the workers,” Goodyear said, adding it was committed to human rights and fair labour standards.

The company said it has completed a thorough review of the workers’ concerns, including an independent audit of its labour practices. It did not reveal the results of the audit.

Its Malaysian unit has also parted ways with a vendor and a human resources manager involved in the matter, and strengthened its vendor evaluation process to ensure compliance with its values and policies, Goodyear added.

Aside from the settlement over the legal dispute, the workers said they also received RM10,000 each from Goodyear as compensation for recruitment fee they paid to agents in their home countries. Goodyear declined to comment.

The five former Goodyear workers who spoke to Reuters said the settlement payment they received was around 50 per cent less than the amount mentioned in the agreements, including a 20 per cent cut for lawyer’s fee that was previously agreed upon.

The workers said the deductions were higher than they had anticipated.

Lawyer Chandra said the 184 workers were taxed between 20 per cent and 30 per cent, and that he would assist the workers if they chose to appeal to the tax authorities.

Malaysia has faced accusations from its own Human Resources Ministry and authorities in the United States of labour abuse at its factories, which rely on millions of migrant workers to manufacture everything from palm oil to medical gloves and iPhone components.

US government investigators have interviewed workers at Goodyear’s Malaysia operations about their working and living conditions, Reuters reported last year. Homeland Security Investigations, whose agents spoke to the workers, declined to comment on ongoing investigations.

Goodyear is also being investigated by US Customs and Border Protection over its labour practices, according to Liberty Shared, a Hong Kong-based rights group that is assisting the workers and urged Customs to investigate.

US Customs can ban goods it deems to be made from “forced labour”. It has already sanctioned several Malaysian companies. — Reuters 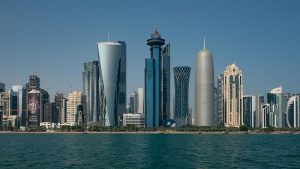 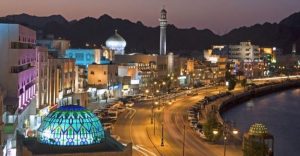